Exchange 2007 SP1 Rollup 8 is available. You can download it here.

Update Rollup 8 for Exchange Server 2007 SP1 fixes the issues that are described in the following Microsoft Knowledge Base articles: 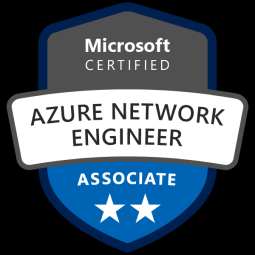