Microsoft has released a new version of Microsoft Server 2016 Technical Preview 2, so I’ve installed this version immediately within my Hyper-V environment. After starting the setup, you’ll see there’re two versions:

The difference between theese two versions is the User Experience. In previous version of Windows, it was called Windows Server Core Edition. So the version without the local admin tools, the user has no option to enable/install the graphical user interface (GUI). 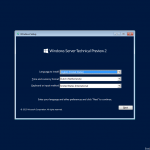 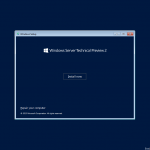 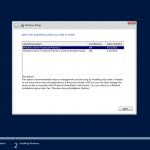 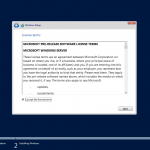 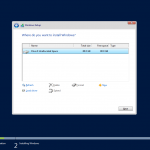 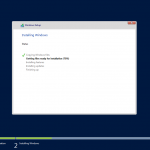 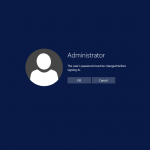 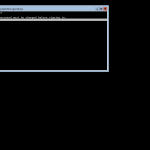 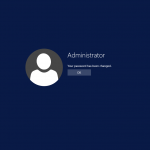 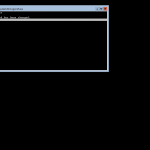 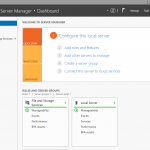 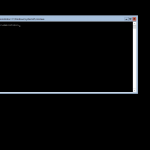 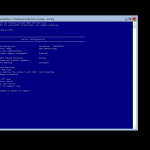 After the installation, you’ll see that there’s a difference between the User Experience. One version, the Server Manager is available and the other version has only a command prompt available. You’ve to manage this server from another server with the Remote Server Administrative Tools (RSAT). The version with the admin tools included, there’s a possibility to enable the Graphical User Interface (GUI). 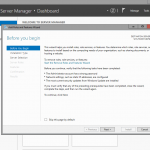 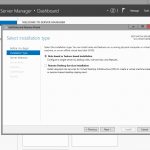 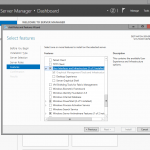 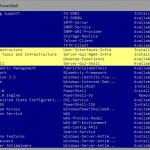 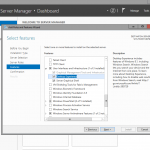 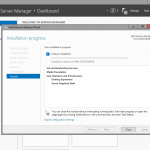 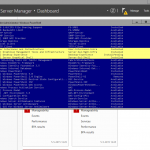 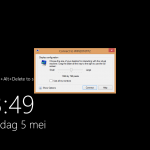 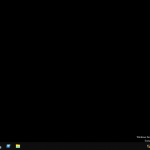 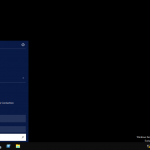 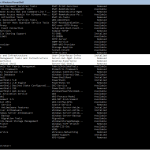 After a reboot, the server is turned on with a Graphical User Interface (GUI) and it looks pretty cool!! And YESSSS, the start menu is back again 🙂 What a great time for some users!! With this new version of Windows Server, there’s is a complete new “world of bits and bytes”….