RES Workspace Extender is a very usefull feature to enable applications not suitable for Server Based Computing (SBC) environments to integrate seamlessly into these environments anyway. You may already be familiar with the concept of Seamless Windows. This was an idea developed by Citrix back in the Metaframe days, to enable the client to spoof an remotely published app, running off a citrix box, to look like it was integrated into the local desktop. What the RES Workspace Extender does, is quite the opposite, hence the reverse reference: It makes a local application look like it’s part of a remote desktop, hence effectively turning a PC into a thin client with fat-client capabilities.

So let’s see the screenshots, so you can see the tool running in a live environment. 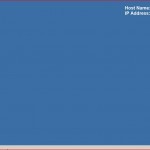 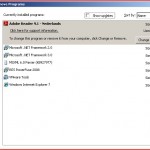 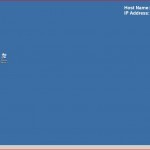 The next step is to open the RES Powerfuse Management Console. Add a new application. 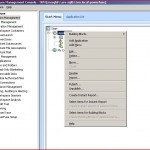 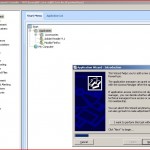 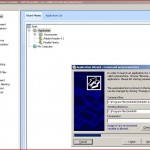 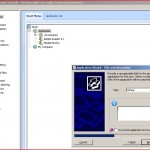 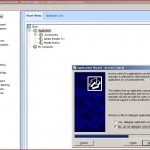 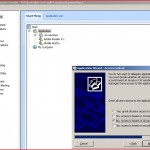 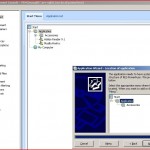 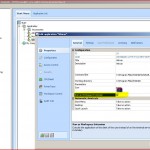 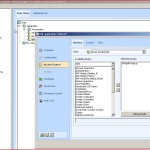 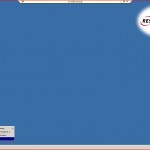 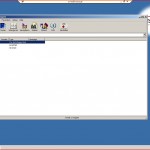 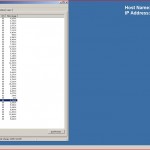 The same for example Windows Media Player. As you can see, there’s no proccess called wmplayer.exe. 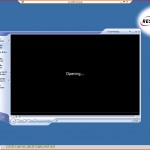 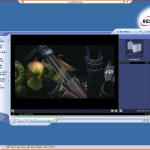 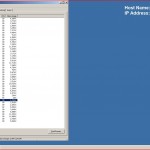 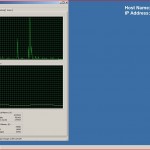 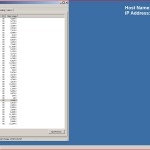 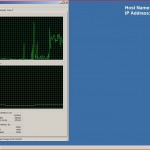 You can also see the difference between running Windows Media Player local or on the Terminal Server…so what is your choice?? 😀