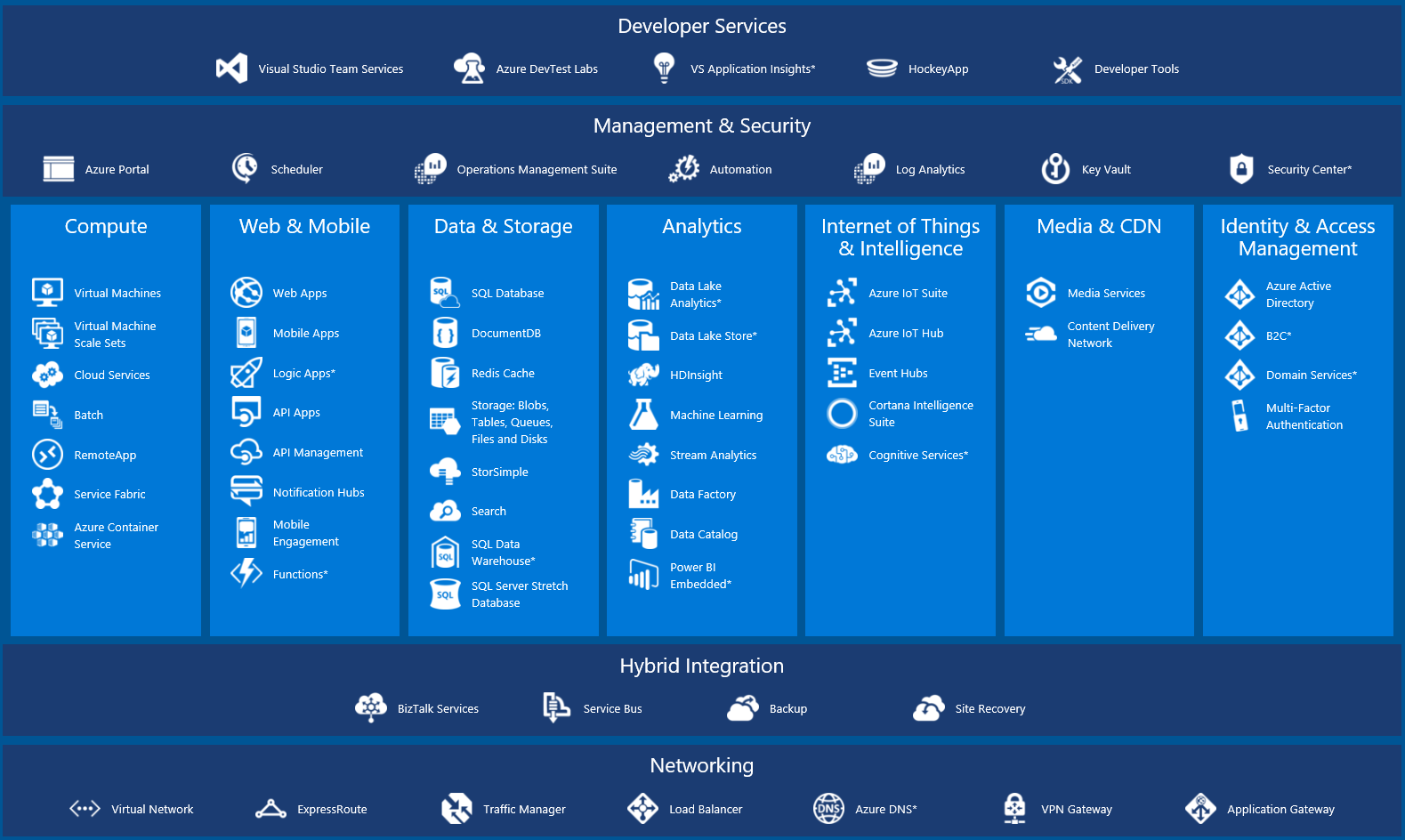 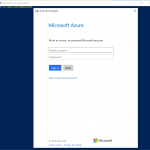 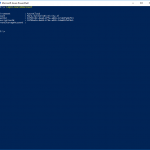 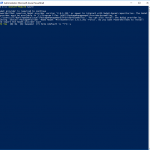 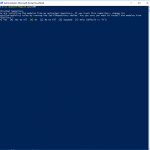 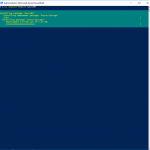 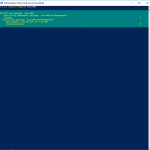 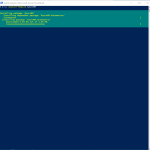 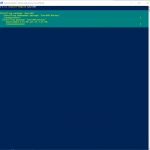 This book is organized by cloud type and begins with a short overview of the Cloud OS strategy from Microsoft and a high-level hybrid cloud architecture. It also covers the design and deployment of private cloud solutions using Windows and System Center to deliver the software-defined datacenter where storage, network, compute, and management are all virtualized and delivered by the Microsoft platform. 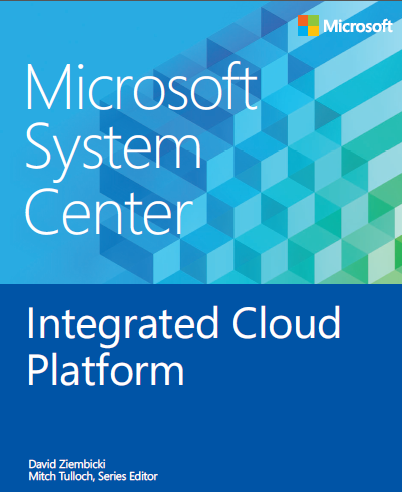 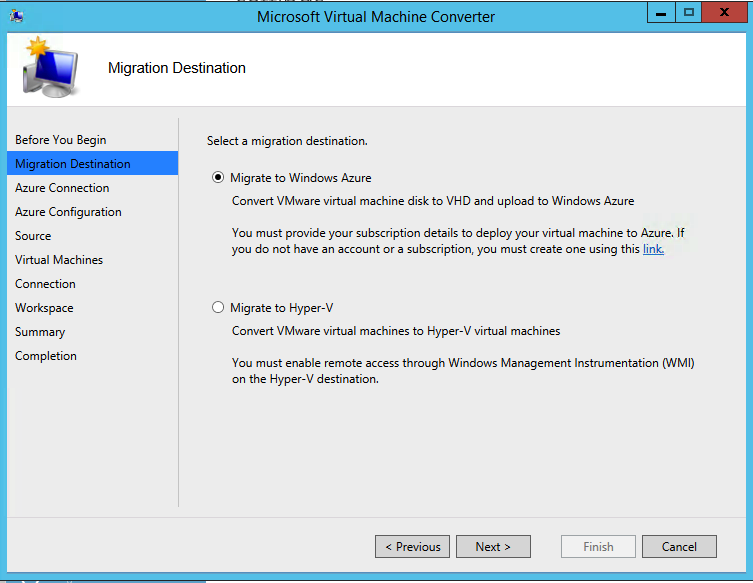 Microsoft® Virtual Machine Converter (MVMC) is a Microsoft-supported, stand-alone solution for the information technology (IT) pro or solution provider who wants to convert virtual machines and disks from VMware hosts to Hyper-V® hosts and Windows Azure™.

Microsoft released an update in the Windows App Store for their Server Posterpedia App, including the new Hyper-V 2012 R2 posters and some design changes.

Server Posterpedia is an interactive app that uses technical posters as a reference for understanding Microsoft technologies. This app includes all the reference posters from different Microsoft Server Technologies such as Windows Server 2012 Hyper-V, Exchange or Windows Azure. The great thing about this App, you can not only checkout the different posters and zoom in, if you click on a specific topic for you get directly linked to the right TechNet article. This can help find some TechNet references really easy and fast. 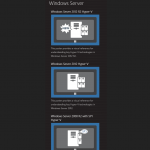